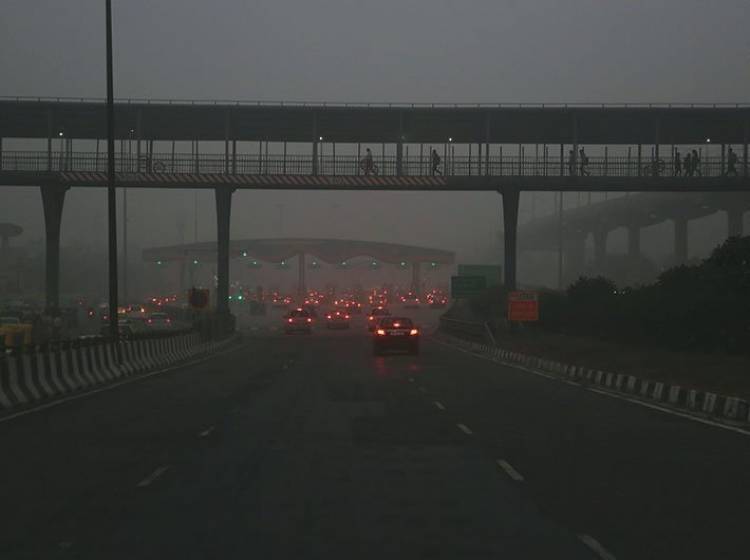 The rankings for Indian cities in the latest Global Liveability Index, prepared by the Economist Intelligence Unit (EIU), should not have come as a surprise to us: the two cities that feature in the listing, New Delhi and Mumbai, have slipped from their respective positions in the previous year’s index.

New Delhi now stands 118th, and Mumbai 119th, out of the 140 global cities in consideration. The capital fell six places and the ‘financial capital’ two places, with the overall index of 56.3 and 56.2 respectively. For Delhi, this was primarily due to environment (especially the air pollution) and ever-rising crimes.

“Several cities, such as New Delhi in India and Cairo in Egypt, received substantial downgrades on their scores owing to problems linked to climate change, such as poor air quality, undesirable average temperatures and inadequate water provision,” said the report accompanying the index, released Wednesday.

The annual survey ranks cities on a variety of parameters under the five broad categories: stability, healthcare, culture and environment, education, and infrastructure.

The top ten most liveable cities, for record, are:

While India has made improving its rank on indices like the one for Ease of Doing Business, similar focus and enthusiastic backing is needed to improve life for urban citizens. Prime minister Narendra Modi, reiterating the promise made in the budget last year, said in this address to the nation on the Independence Day that the government would make efforts to improve Ease of Living. That indeed is the need of the hour.